Get fresh music recommendations delivered to your inbox every Friday.

from anachronism by barren 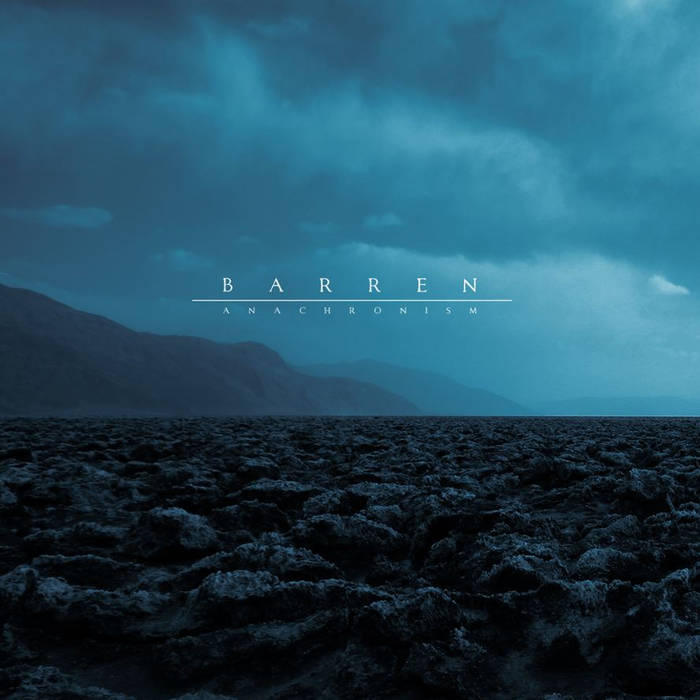 This song is about Erika Steinbach. She is maybe the best and worst example of how it is possible to be a right-wing nationalist scumbag with a reactionary mindset in the middle of everyday political life in Germany. She denies the crimes of Nazi Germany while demanding the return of bordering regions of Germany which today (and forever) belong to Poland and the Czech Republic. Nobody who isn’t living there today is entitled to those areas, even less somebody who was only passing through like Erika Steinbach. Once and for all, it must be clearly understood that the Germans who fled or were expelled from these areas were perpetrators - not victims. They are guilty for actively or unquestioningly supporting the Nazi regime and its crimes against humanity. Furthermore, as a member of the German parliament, Erika Steinbach’s homophobic attitude and opposition towards same-sex relationships is just one of her many antiquated views that make her unbearable.

Let’s face the single fact, stop complaining. You lived there for two years, your folks moved in before, they were working for the Reich - that’s what you call your beloved home. No victim – Offender! You’re no victim - You’re the offender! A yesterday’s wolf in a democratic sheep skin. No victim – Offender! Under the guise of the so - called expulsion you hide your racism and your greed. Seriously – there is nothing to reclaim, the only thing that you have to be is thankful, thankful to be alive.

Bandcamp Daily  your guide to the world of Bandcamp